Lennis Waggoner Nothing but truth

Basically my take on this story from Politico, is that evil Donald Trump is a liar and only won because people were not informed enough about him by the GOOD AND ALWAYS RELIABLE news media. The media has been exposed in this country as the real liars and as an arm of the Democratic Party.
They have lied and twisted facts for 40 years. How do you suppose that we got Bill Clinton for two terms? How do you suppose that we got the poison that was Teddy Kennedy after Chappaquiddick? How do you suppose we lost an election that should have been an easy win when Obama ran a second time?
The media canâ€™t get over the fact that they have no credibility anymore. Without it they have lost the lionâ€™s share of their power and influence.
Hold your nose and check this link:
â€œThat gives new force to the widely voiced concerns of news-industry professionals and academicians about Trumpâ€™s ability to make bold assertions about crime rates, unemployment and other verifiable facts without any independent checks. Those concerns, which initially were raised during the campaign, were largely based on anecdotes and observations. POLITICOâ€™s analysis suggests that Trump did, indeed, do worse overall in places where independent media could check his claims.â€ 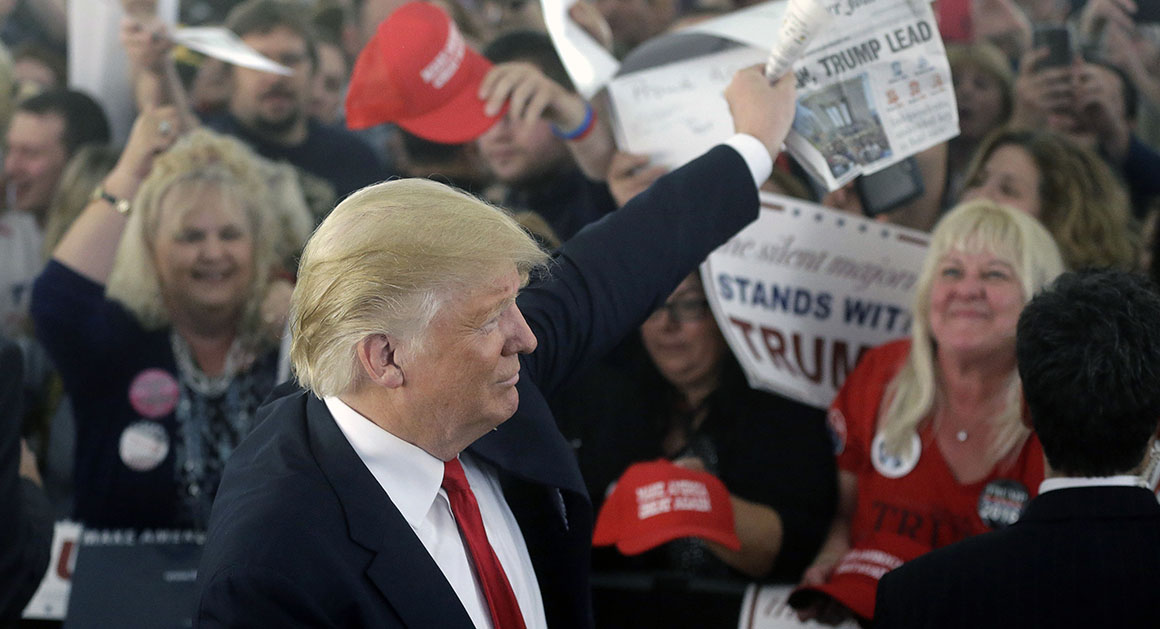