Please pass this around to EVERYONE you can.


â€œIt is not WHAT you know,
but WHO you know.â€
"Meet Lisa H Barsoomian (The Wife of Who?)
In General Articles
Lets learn a little about Mrs. Lisa H. Barsoomian background.

Lisa H Barsoomian, a US Attorney that graduated from Georgetown Law.....sheâ€™s a protege of James Comey and Robert Mueller
Barsoomian with her boss R Craig Lawrence represented Bill Clinton in 1998
Lawrence also represented
Robert Mueller three times
James Comey five times
Barack Obama 45 times
Kathleen Sebelius 56 times
Bill Clinton 40 times and
Hillary Clinton 17 times
between 1998 and 2017
Barsoomian herself represented the FBI at least five times
You may be saying to yourself, okay who cares,
who cares about the work history of this Barsoomian woman?
Apparently someone does
BECAUSE : Someone out there cares so much that theyâ€™ve â€œpurgedâ€ all Barsoomian court documents for her Clinton representation in Hamburg vs. Clinton in 1998 and its appeal in 1999 from the DC District and Appeals court dockets (?)
Someone out there cares so much that the internet has been â€œpurgedâ€ of all information pertaining to Barsoomian.
Historically this indicates that the individual is a protected CIA operative.
Additionally Lisa Barsoomian has specialized in opposing Freedom of Information Act requests on behalf of the intelligence community
And although Barsoomian has been involved in hundreds of cases representing the DC Office of the US Attorney her email address is Lisa Barsoomian at NIH gov.
The NIH stands for National Institutes of Health.
This is a tactic routinely used by the CIA to protect an operative by using another government organization to shield their activities.
Itâ€™s a cover, so big deal right, I mean what does one more attorney with ties to the US intelligence community really matter
It deals with Trump and his
recent tariffs on Chinese steel and aluminum imports,
the border wall,
DACA,
everything coming out of California,
the Uniparty unrelenting opposition to President Trump,
the Clapper leaks,
the Comey leaks,
Attorney General Jeff Sessions recusal and subsequent 14 month nap with occasional forays into the marijuana legalization mix.......
and last but not least Muellerâ€™s never-ending investigation into collusion between the Trump team and the Russians
Why does Barsoomian, CIA operative, merit any mention?
BECAUSE
She is Assistant Attorney General Rod Rosensteinâ€™s WIFE
Thatâ€™s why.
Barsoomianâ€™s loyalties are tainted.
How could this not have influenced Rosenstein?
This clearly violates the appearance of impropriety attorneyâ€™s rules?
Both owe their careers as US attorneys to Muller, Obama, Bush, and the Clintons.
impartiality? thatâ€™s impossible.
Rod Rosenstein has no business involving himself in the Hillary Clinton-DNC funded Steel dossier, and the ongoing Russia investigation.
Much less the selection of his mentor and his wifeâ€™s mentor Robert Muller as Special Counsel.
The rules of ethics â€œrequired his recusal."
But there was no such recusal. 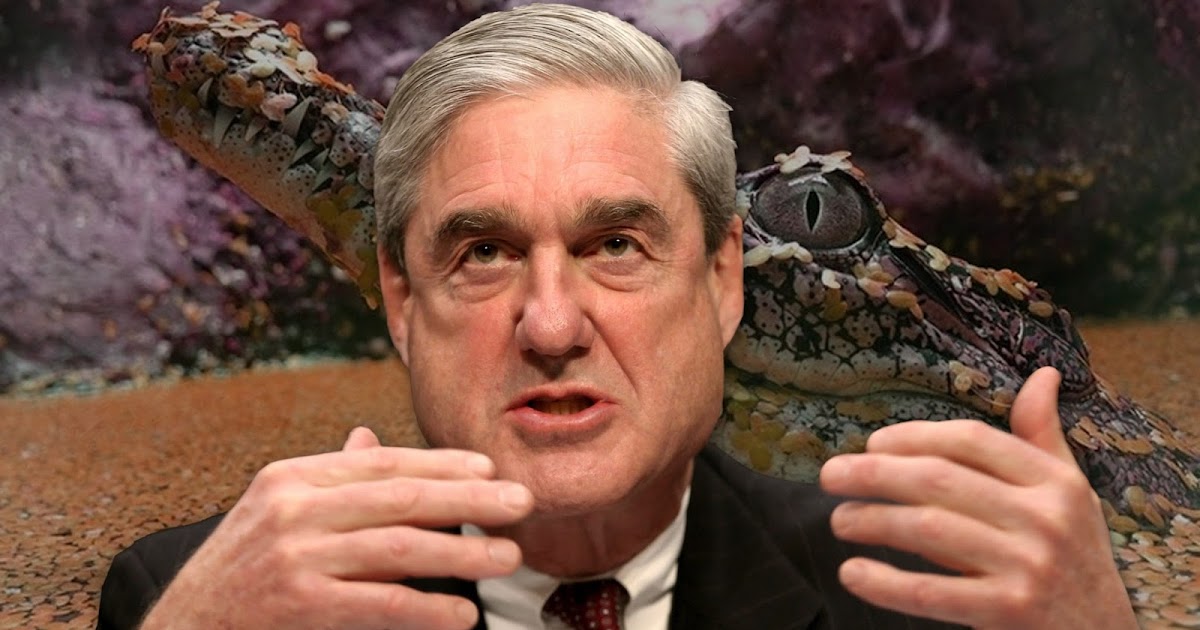 Americans for Innovation: PROOF: ROBERT MUELLER CANNOT BE IMPARTIAL IN THE RUSSIA INVESTIGATION